Larry Smith interviews authors of "Hope: A Memoir of Survival in Cleveland"

The elites of the Democratic Party have given up on true democracy and have adopted a neoliberal philosophy of privatization, deregulation, and free trade. It promotes corporate interests and ignores the suffering of the poor. And then we ended up with Donald Trump. What went wrong? West: Well, part of it is that large numbers of our fellow citizens have given up on participating in the political process and in public life.

They have just given up. Some who still do participate are suspicious of those who have the courage to be critical of Wall Street and of the greed among corporate and banking elites. They see such criticism as too revolutionary, too subversive of the status quo. And then we have the neoliberals, who use some of the rhetoric of Bernie Sanders but have deep ties to the military-industrial complex and to Wall Street.

They end up saying one thing and doing something else. Obama is like that. He wants to be seen as Martin Luther King Jr. And then you have Trump and others who come in with pseudopopulist language and are tied to Big Money and thoroughly lack integrity. Trump has made mendacity a way of life. He has made lying seem normal. That is his way of being in the world. And yet 38 percent of our fellow citizens say they like him.

West: Oh, yes, it is a threat to democracy. It could very well be the end of democracy. We are living in a very bleak moment. Hertog: Would you have changed your vote to Clinton if it would have prevented the election of Trump? West: If my vote had been the decisive vote, yes, I would have voted for Clinton against Trump. But what we need is a sustained critique of the Clintons and the Obamas and other Wall Street—friendly politicians, with their ugly drone strikes on innocent people; politicians who hardly say a word about poverty and reinforce a surveillance state and a national-security state and permanent war.

We must have some truth-telling about that. More than half of discretionary government spending goes into the military-industrial complex. We need true public healthcare, not market-driven Obamacare. Obama took a step in the right direction, but it fell far, far short. We need our fellow citizens, intellectuals and others, to tell the truth. As long as we have a fear of telling the truth, we will be locked into lies as a mode of living. If everybody is afraid to tell the truth, what kind of public dialogue can you have? West: People are increasingly isolated, atomized, unable to connect.

But we have to bounce back.

And we do have wonderful movements going on. There is Rev. Barber has been traveling to different cities and drawing large crowds. He is currently the most King-like person in our culture, because he reaches people of all colors and sexual orientations and genders. Thank God he is finally being noticed in the media.

How do you know when to compromise and when to stand on principle? West: There are times when you can do both. Being principled is about pushing that principle as far as possible, given the available options.


Hertog: But is it fair to blame Obama for falling short of his ideals when, as a president, he had to work with a hostile congress? West: Every president has constraints.

The question is: Did he attempt to fight and lose, so that people knew where he stood? He thought this was the only way he could push this plan through, so he gave up his principles before the negotiations even began. And then he went around telling people that this was some kind of great progressive breakthrough. Just tell people the truth. Instead Obama keeps pretending that this is what he was working for all along. Hertog: Do you think having a black Democratic president caused some on the Left to become complacent?

Fox News was criticizing him all the time, and that made liberals and progressives defensive. West: No, not really. I spent a lot of time close to Bernie Sanders and my dear brother [former U. Hertog: Your grandfather was a Baptist preacher, right? Can you tell me about him? West: He passed away forty-two years ago. The Reverend C. He was what greatness really means: the self-emptying and giving to others in order to inspire them. He was a giver at the deepest level. Of course, he was wounded like anybody.

But he chose to be a wounded helper, not a wounded hurter. West: Oh, yes. I was twenty-three when we buried him. He had a golden heart.

He was good folk. He was not a revolutionary like me, but he had a tremendous sensitivity to the suffering of other people. West: Yes, indeed. Take this man right here: Reinhold Niebuhr. Little did I know that I would grow up to write the introduction to the new edition fifty years later. Hertog: What was it about Niebuhr that so impressed your grandfather?

What to Give & What to Get - Penguin Group (USA)

West: Granddad thought Niebuhr was a serious Christian who tried to make sense of the world and who was fundamentally concerned with justice wedded with the gospel of love. West: When skepticism is taken to an extreme, it becomes a form of dogma. The very notion of a full-fledged, dogma-free way of being in the world is itself an illusion. Hertog: This reminds me of another question. Some people see truth from a perspective of universality, and others approach truth from the perspective of a particular identity.

West: But they belong together. There is no universality that is not mediated through particularity. West: Yes, we are all standing somewhere, and the claims we make are shaped in some way by where we stand and where we come from. There is no Kafka without Prague and the Jewish community in Prague. But the truth he tells is bigger than any particular culture or society or civilization. West: No.

The fact that we had a civil war over white supremacy and slavery has shaped our understanding of our country. But racism has also played a paramount role in shaping South Africa. It has also played a crucial role in Brazil, Colombia, and Cuba. What do you think is behind this apparent rise in organized white supremacy? They could create a Nazi movement that will topple all of us.

They are drawing more and more followers. Neofascism in the U.

It is also tied to anti-Jewish, anti-Arab, anti-gay, and anti-trans hatred. In the U. Hertog: Are you worried this ideology will win against the ideology of tolerance? West: Or just the ideology of telling the truth and respecting each other, which is even stronger than tolerance. But respecting others is a weak reed when hatred is being unleashed in every corner of the world. Hertog: Is violence ever justified when standing up to racist and fascist movements?

I believe in just war. We had a just war against Hitler. And I would have engaged in a just war against Stalin, or a just war against apartheid in South Africa. Once you have exhausted all possible nonviolent means, and you still have thugs and gangsters trying to kill people, then you have no choice but to violently resist them. The Jews in Poland in were heroic in their violent resistance to Hitler. 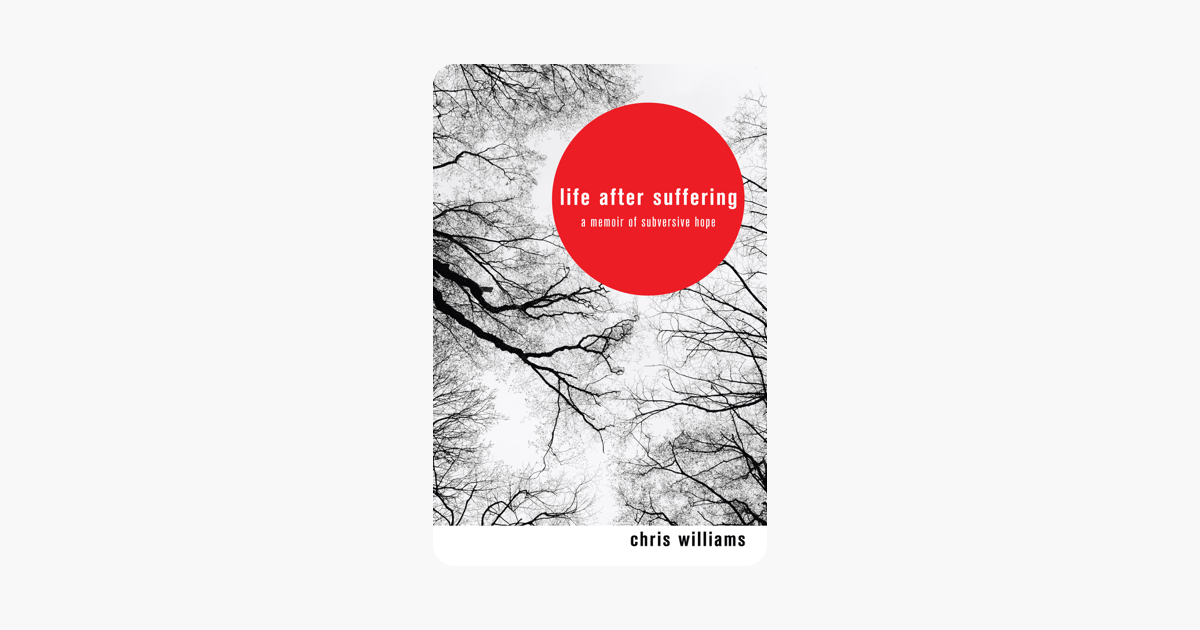 I applaud self-defense. That is a real danger anywhere in the world.